Set in a village in Tamil Nadu called Silukkuvarpatti, VVS talks about the love between Bose Pandi and Latha Pandi. While Bose is a carefree but spirited young man who doubles up as the leader of a local ‘Sangam’, Latha is the daughter of the village’s head honcho, Sivanandi. Sivanandi and Bose don’t exactly see eye to eye and added to this, Sivanandi is dead against his three daughters falling in love as he sees it as an insult to his status and standing in the village. A superhit hilarious comedy entertainer. 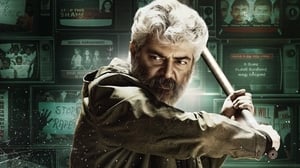 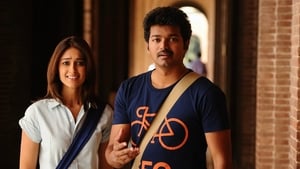 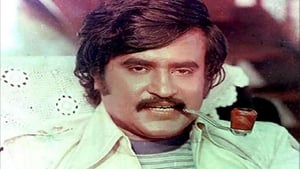 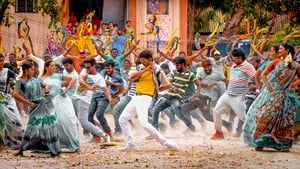 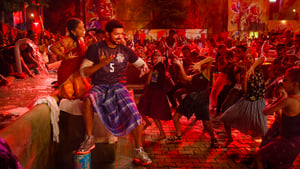 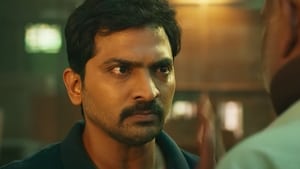 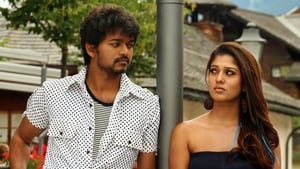 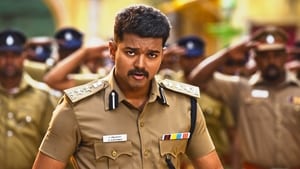